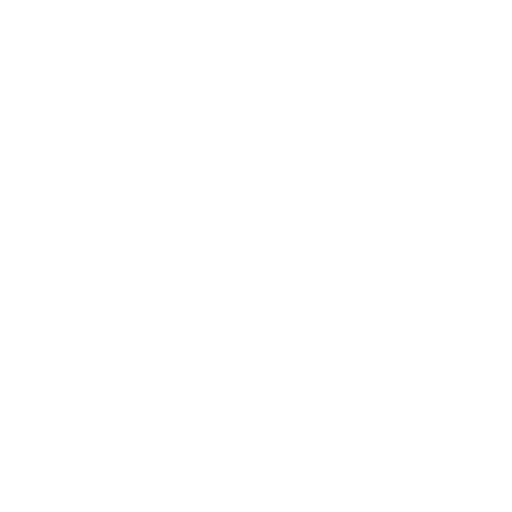 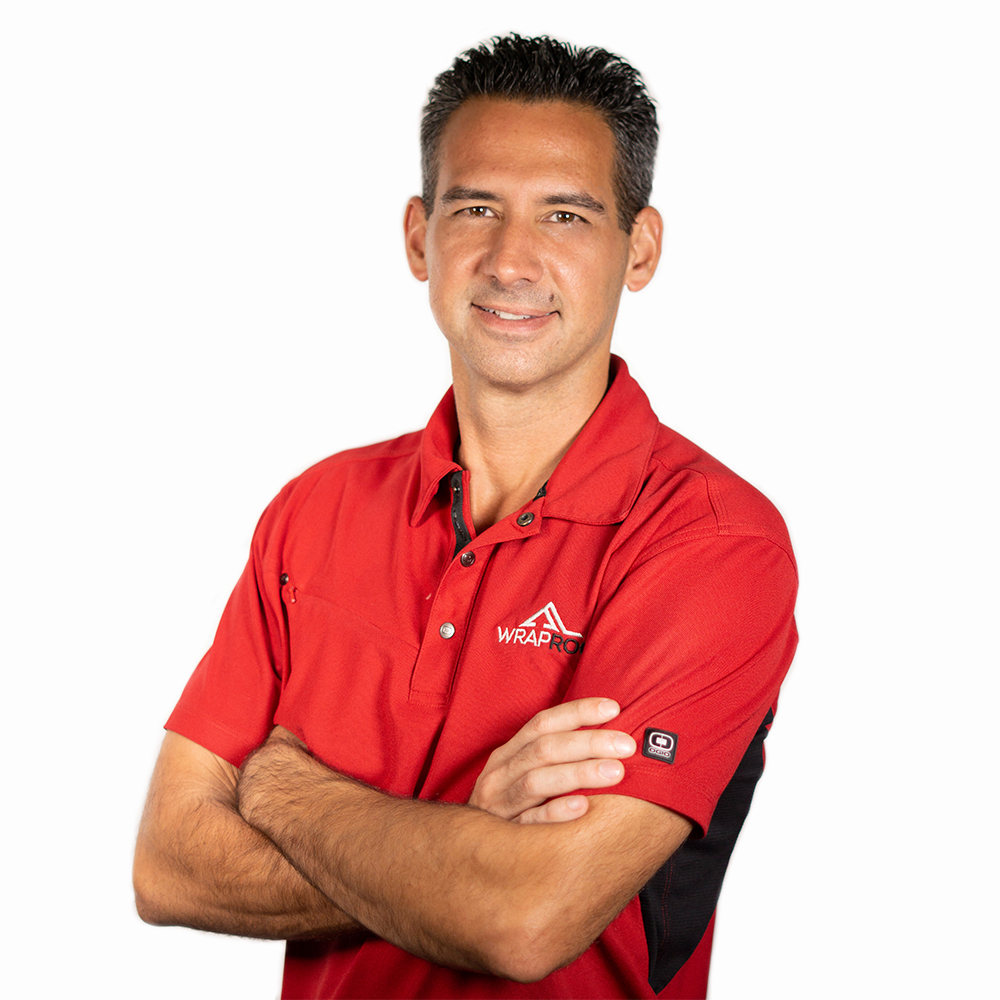 Larry grew up in roofing, working with 3 generations of his family in the industry. He took his first bundle of shingles up when he was just 12 years old. Larry went on to become a restauranteur, building several restaurants of his own. After storms affected his buildings, he became committed to creating a better alternative to the traditional blue tarp to secure roofing systems. In partnership with two of his Miami-based business partners, who also had construction backgrounds, they created the WrapRoof Solution and launched their company in 2017. 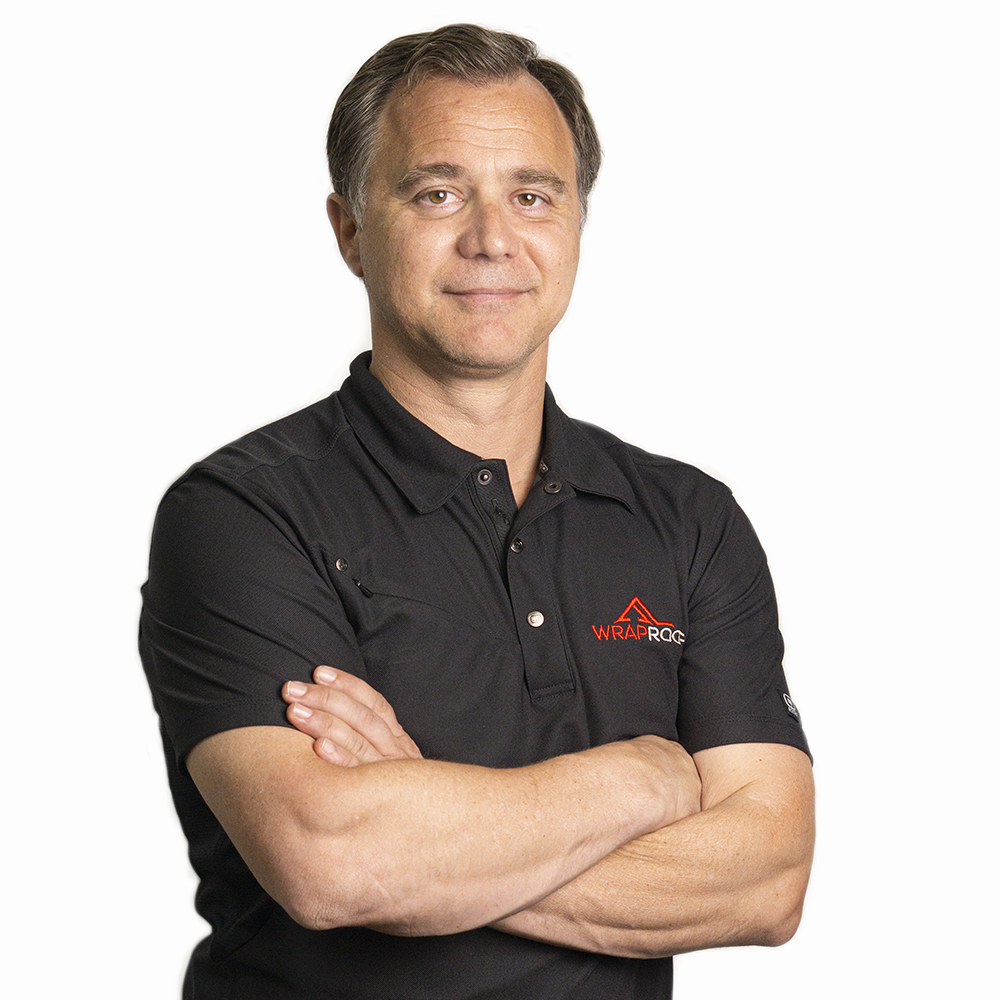 Spiro Naos spent his early years based out of Miami in the fast food and service industries. For the better part of his career, his focus was in the Construction Development and Operations of several fast food restaurants and Hotels primarily in South Florida and the Keys. His broad scope of business and construction has been an important asset to Structural Wrap LLC, and one of the main reasons WrapRoof ® was able to rapidly expand across the Country. In addition to over 40 United States Patent claim awards that WrapRoof ® has earned, Spiro Naos invented a new flexible furring strip and a self tapping vent that he was recently awarded U.S. patents for. These inventions significantly improves the efficiency of the WrapRoof ® installs. 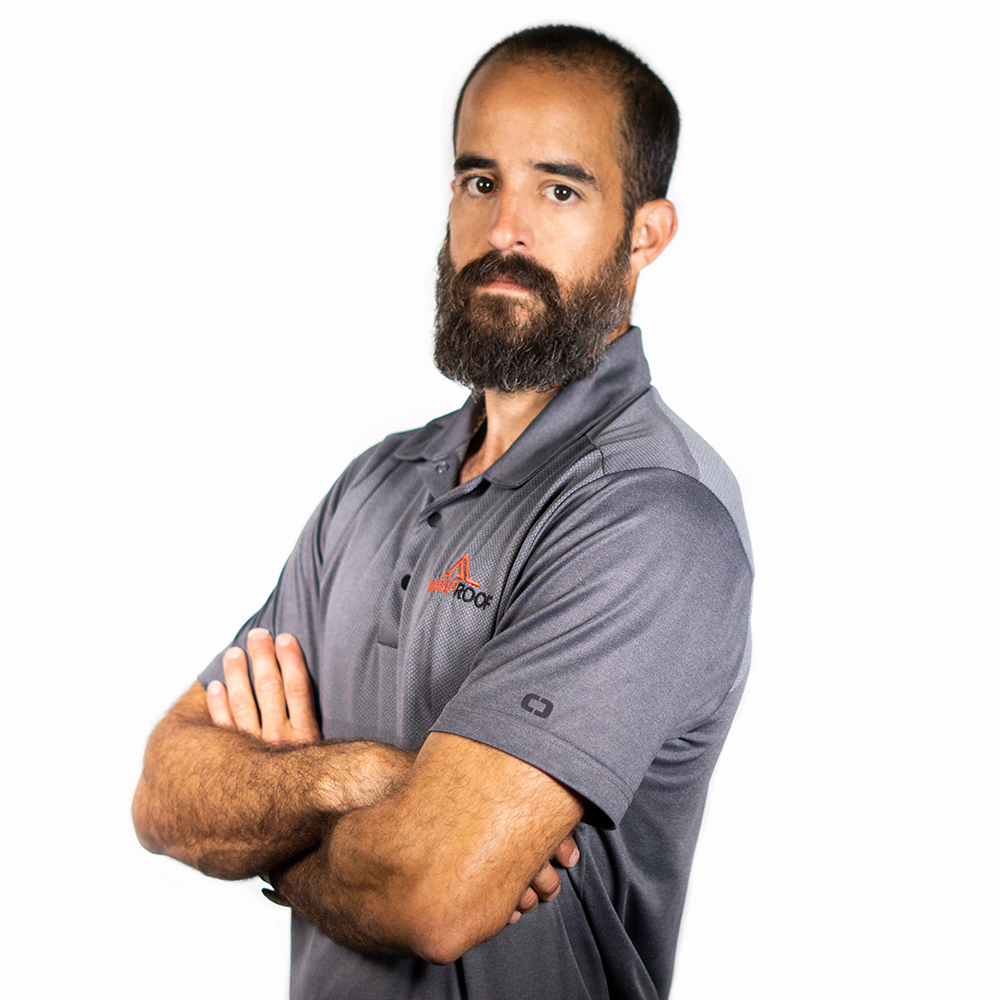 Christopher Mouriz was born and raised in Miami, Florida. Being the son of a developer, he grew a natural attraction towards the construction industry at an early age. Graduating class of 2005 from Miami’s Belen Jesuit Preparatory School, he furthered his studies and graduated from Florida International University with a Bachelor’s Degree in Construction Management. He is a Florida Licensed General Contractor and Florida Licensed Roofer with over 20 years in the industry. His experience of multi-use retail, high rise, and residential building build-outs have given him the experience needed to help propel the WrapRoof teams to their current level of expertise.

If you can’t find what you needed on the site, please feel free to reach out to us directly!

Designed by Zane Firm in Miami ☀

Hi! Let's get you to the right page.